Thoughts on the Ravi Zacharias Scandal 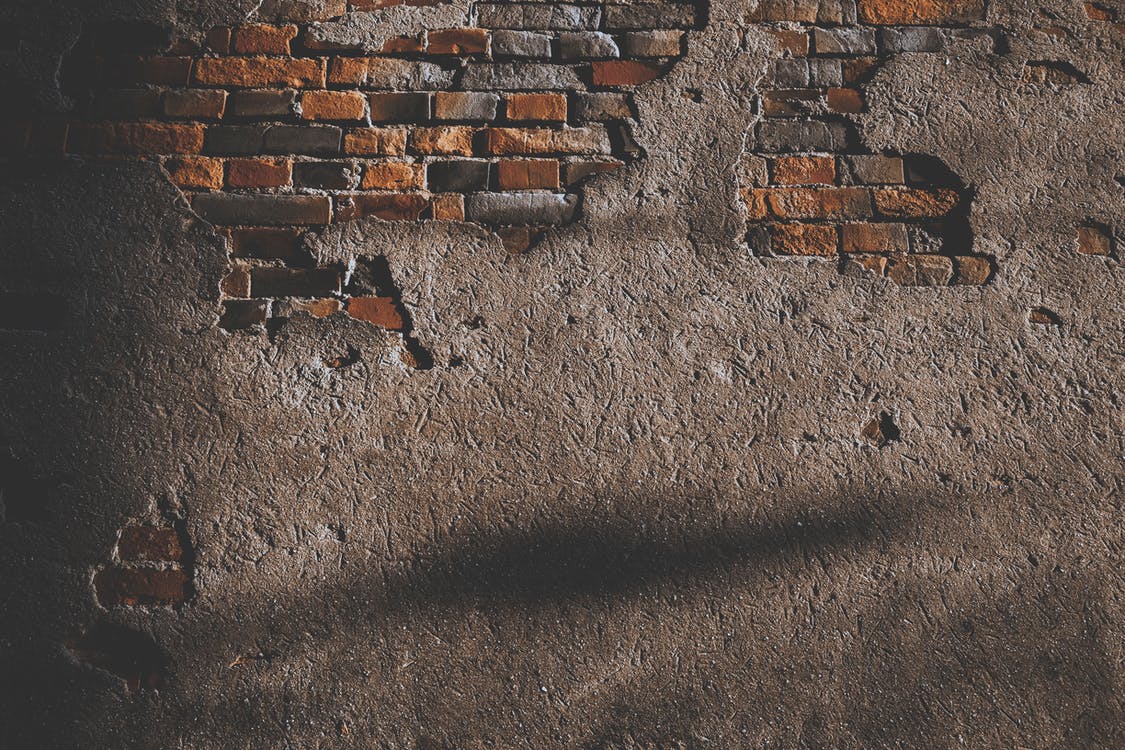 Thoughts on the Ravi Zacharias Scandal

It’s been five days now since Christianity Today reported on the final investigation of RZIM into the allegations of sexual abuse against Ravi Zacharias (link here). I encourage everyone to read the CT article, as it does a particularly good job of providing an overview of this terrible affair. From there I encourage everyone to dig a little deeper to learn the stories of the people that Zacharias hurt and wounded under the guise of a great spiritual leader and man of God.

With that in mind I’m not going to get into details. This isn’t exactly new information either. While he was able to silence allegations in the last years of his life through legal means, after his death in May 2020, new allegations emerged, and whispers eventually became roars. Thankfully RZIM, Zacharias’ international Christian apologetics ministry launched an independent investigation this past autumn which has allowed all of this to really be brought into the light. It was at this point that I think people began to realize more was going on than previously believed, and so when the preliminary findings were brought forth in December, we were ready.

I’ve been a supporter and avid listener of Ravi Zacharias for years, and I counted him as one of my top go to Christian leaders, and perhaps my favourite Christian speaker. I know that many of you also shared the same affinity for him and his ministry. RZIM was deeply impactful, in fact it was the largest apologetics ministry in the world. I remember when the initial allegations broke in 2017 about his relationship with Lori Anne Thompson from Ontario – the spiritual, emotional, and sexual manipulation, and the subsequent damage it caused her and her marriage. I remember Zacharias’ response about how they were a predaceous couple seeking to extort him for money. I deeply regret that I believed his side of the story. Most of us did, because we didn’t want to believe otherwise. We didn’t want to believe the man who we looked up to, and let’s face it, idolized, wasn’t truly the man who he appeared to be.

I’m sorry to Lori Anne, and her husband Brad, for I thought of them as Zacharias portrayed them. I accepted and in my heart participated in the maligning of their character: a horrendous experience after what they had already endured. They don’t know me, nor I them, but all of us, the nameless faces of the crowd that supported Zacharias, we became the condemning wall of public opinion that they faced. We need to ask God for forgiveness. Furthermore, we look at all the other victims that he abused, notably the many women who he employed at his massage parlours. How many of them suffered as they saw a fellow victim publicly humiliated and defeated, and in turn kept quiet? We need to ask forgiveness here as well.

There aren’t too many ways to say how absolutely shocking this revelation has been. Personally, sitting here I can’t find the words to describe my feelings. One thing that does stand out is the feeling of betrayal. We all stood behind Zacharias, believing in him and his mission, trusting him. If we’re feeling betrayed, imagine how betrayed the women whom he abused feel. It’s sickening to imagine such deceit and duplicity, and as Christians, we also see that it is heart-breaking. The Gospel tells us of salvation for all sinners, and how through the death of Jesus Christ relationships truly can be restored; between God and humanity, between person to person. Zacharias proclaimed that Gospel across the globe but denied it in his actions, and in his heart. As the CT article reveals he was still covering his secret life in the last months of his life. In his story, we don’t see the repentance that we hope to see. I truly believe that the healing that must now take place, starting first with his victims, his family, then his ministry and supporters, then the Church as a whole, would have been far more expedient had he come forward in true repentance.

In all of this though I am thankful. I am thankful that RZIM did the right thing to proceed with the investigation, and not hold back the truth any longer (I do hope they seek to redress the harm their former leader caused his victims). In the Church we need to hold each other accountable. We cannot and must not hide sin in the dark while proclaiming the God of light. It’s a monstrosity and a mockery of God. As Christians we are afraid that such scandals tarnish the reputation of the Church, but we need to realize God is bigger than what the world thinks of Him. More than that even, I think that the Church acting openly and with integrity in matters of abuse of power would in fact be a great witness to the world.

Finally, I am thankful that God has torn down this idol. We didn’t believe the Thompsons back then because Zacharias was a beacon of hope and light for us in a dark world. So many Christian leaders are. They shouldn’t be. Christ is the one and only hope, and all of us that proclaim his name, no matter how great or small, must only direct everything and everyone back to Him.