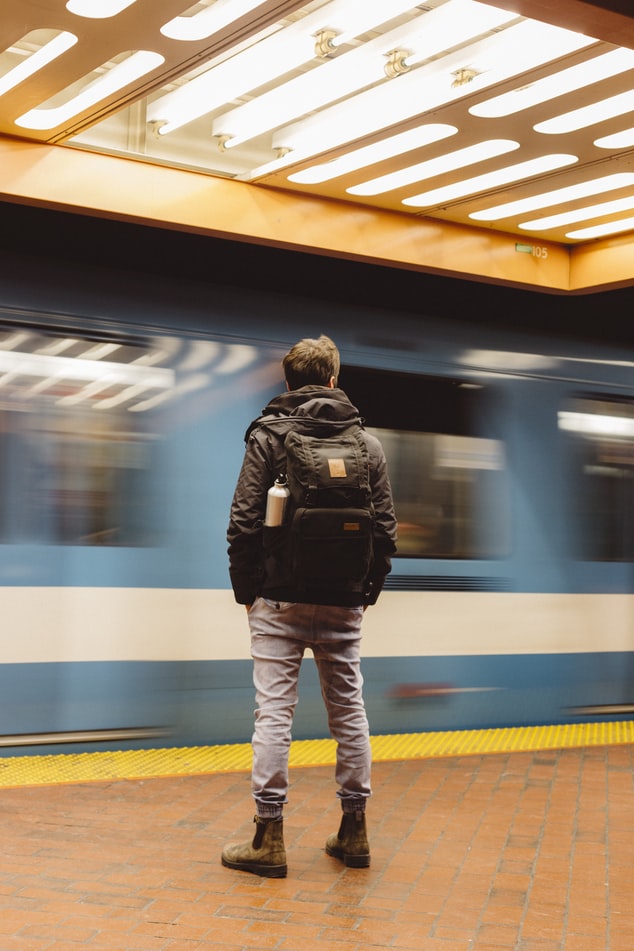 A devotional journey to the meaning & symbolism of Voyage Church

Life is a Highway

Are you tired of me referencing song titles yet? It’s week two and I already am! Last week as we looked into the name and imagery of Voyage Church I introduced you to one of our core beliefs, that there is a “voyage” each one of us are on. Regardless of income, marital status, age or reputation-ultimately if you are reading this post then I, the author, would like to submit that you are a voyager! Perhaps you’re like me and are like “Yes! I was made for a road trip!” Or you’re more like my wife and you’d say “Hold up! I haven’t finished stuffing all of my worldly possessions into this one suitcase.” You are on a journey. I think one of the greatest false beliefs in this life is that this life is the final destination. Our culture surrounds us with the YOLO narrative so often, that it becomes so easy to get caught up in pursuing  riches and pleasure, because once you’re dead-it’s all over. However, Scripture gives us a Voyager’s Theology-that, This life is not the destination-it’s only the journey.

A Stranger in the Land of Promise

I think Abraham paints a perfect example of a Voyager in the scriptures. Hebrews 11:8-10 reads:

8 By faith Abraham, when he was called, obeyed and set out for a place that he was going to receive as an inheritance. He went out, even though he did not know where he was going. 9 By faith he stayed as a foreigner in the land of promise, living in tents as did Isaac and Jacob, coheirs of the same promise. 10 For he was looking forward to the city that has foundations, whose architect and builder is God.

Later in verse 13, the author says:

13 These (including Abraham) all died in faith, although they had not received the things that were promised. But they saw them from a distance, greeted them, and confessed that they were foreigners and temporary residents on the earth.

Did you see that? Abraham, a man God called to be the Father to His Covenant people-Israel didn’t even live to see God’s promises to him fulfilled, rather he wandered throughout his life as a nomad. Why? Abraham accepted his life was a journey God was using to fulfill His will and further His Kingdom. Abraham realized that his life was just a beginning and that every trial, every failure and every success, God was using to glorify Himself and make Abraham more like him. My friends, may we as fellow believers come to terms with this idea-that our life is a journey in which we allow God to chart the course!