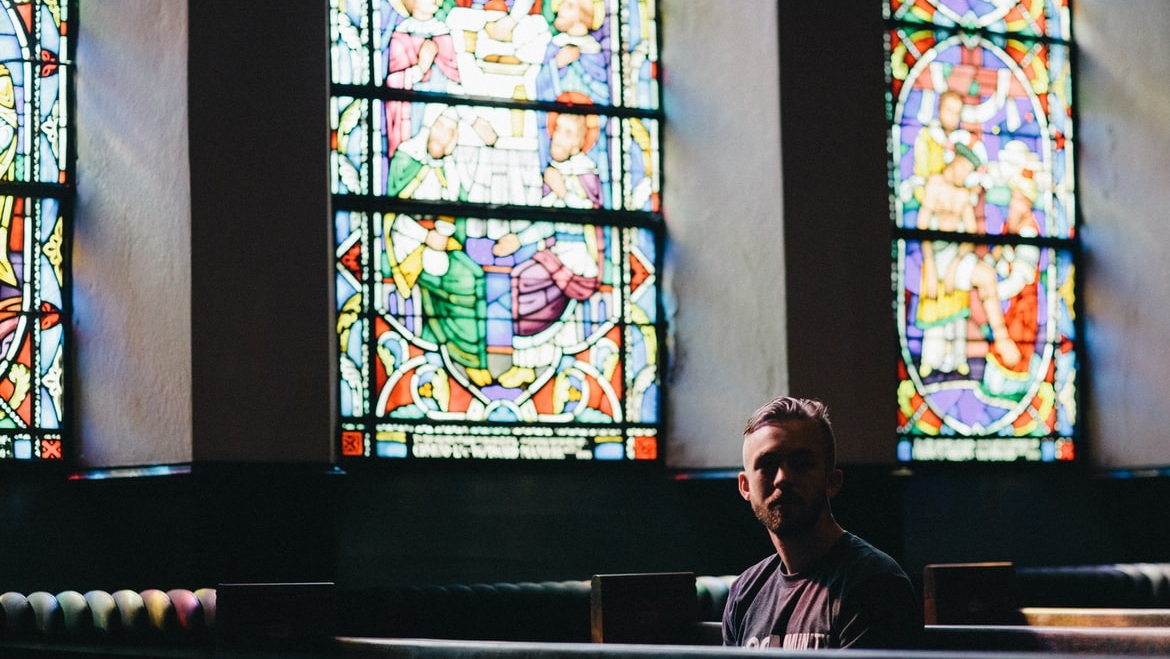 Are there not times when it is appropriate to divide and separate? If so, how do we know this is not one of those times? Now, any cursory reading of the Bible reveals that yes, some times we are called to exclude people from the body of Christ. We are after all, called to protect the church against false teachers, and so clearly in some sense division is actually a good thing. However, God’s Word is equally clear as to when division is appropriate and from this we can see that our present debate is not one of those instances.

The most significant division we see ordained by God is that between the Jews and Gentiles. Their separation starting with God’s covenant with Abraham, and being codified in the Mosaic Covenant. The Jewish people had been called by God to stand apart from the rest of humanity as God’s people, a light and example for the nations. Through them, and their distinctiveness in alone following God’s Law the world was to marvel and seek after God (Ex 19:4-6; Ps 67:1-3). The danger of mixing with the Gentiles was that it would corrupt the Jew from their mission of being God’s people to the nations. In other words, they would lose their distinctiveness and assimilate to pagan practices. The story of Israel would be a continual fight against this trend as time and time again they would turn from worshiping God and begin worshiping and living like the peoples around them. One notable example comes to us in Numbers 25:1-4, where women from Moab were able to lead many of the Israelites into worshiping their God, Baal of Peor. How could Israel have succeeded in announcing the love and salvation of God if they traded Him in for idol worship? In fact if the Israelites had failed to remain distinct and divided from the rest of the world they would have lost their ability to herald the Good News of God. Therefore, this division was strongly maintained. Gentiles who wanted to worship God but not become Jews, were more than welcome to, but still had to be separated from the Jews. The Temple compound had an outer court specifically for Gentiles and they were not allowed into the Jewish sections, as we see in Acts 21:27-29.

Through the death and resurrection of Jesus however, and our requisite salvation through faith in Him, this Jew and Gentile division definitively ended: “But now in Christ Jesus, you who were far away have been brought near by the blood of Christ. For he is our peace, who made both groups one and tore down the dividing wall of hostility. In his flesh, he made of no effect the law consisting of commands and expressed in regulations, so that he might create in himself one new man from the two, resulting in peace,” (Eph 2:13-15).

As we see in the passage from Ephesians though is that a new people of God “in Christ” were formed. A division still remains between God and the world, between God’s people and those who do not know or recognize His sovereignty and truth. This distinction needs to be maintained in order to protect the witness and proclamation of the Gospel. Thus, within the church we cannot allow room for false teaching (teaching of beliefs and doctrines that contradict or deny beliefs that are essential to knowing God and receiving His salvation). False teaching can come from outside the church, or inside its walls. These divisions are painful and do damage to personal relationships just like sinful church divisions do. We must be careful and considerate, but most of all wise and discerning to make sure that no force that would confuse or hinder the Gospel witness of the church be allowed.

Falling in line after this comes church divisions over points of doctrine that are not essential. The second and third tier beliefs and perspectives. A whole blog post can and should be written about this, and indeed lots already are. Suffice to say that in my opinion, while church splits are lamentable, I believe they can be done harmoniously and in brotherly love and support. Two groups within a church deeply divided over important doctrinal issues may be better able to witness and minister separately. They can seek that end all the while still embracing one another as fellow Christians.

Ultimately, what we see is that the only time division is appropriate is when it is needed to protect the Gospel. God’s truth to humanity about who He is, who we are, and how we are to live to glorify Him. This was the underlying reason for Jews and Gentiles to be separate in the Old Testament and the reason for our separation from false teachers today. Therefore, when we consider all other divisions within the church, we need to be aware that they are manifestations of human sinfulness. No matter the pressure we may face to exclude people in our midst today, we must remember not to undue what God has brought together. 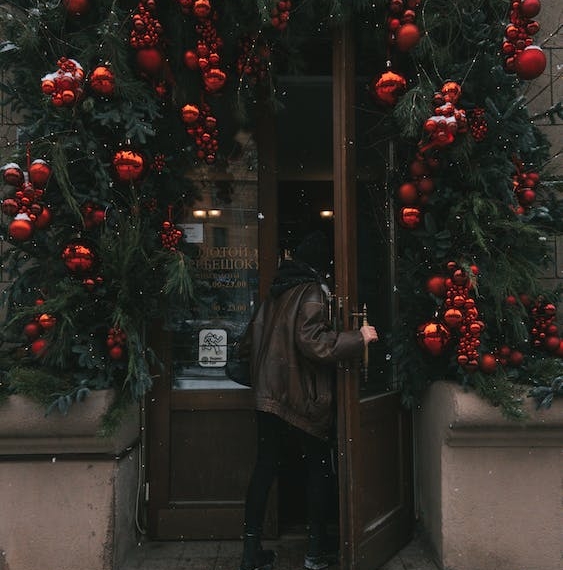 Give a Little Christmas Grace 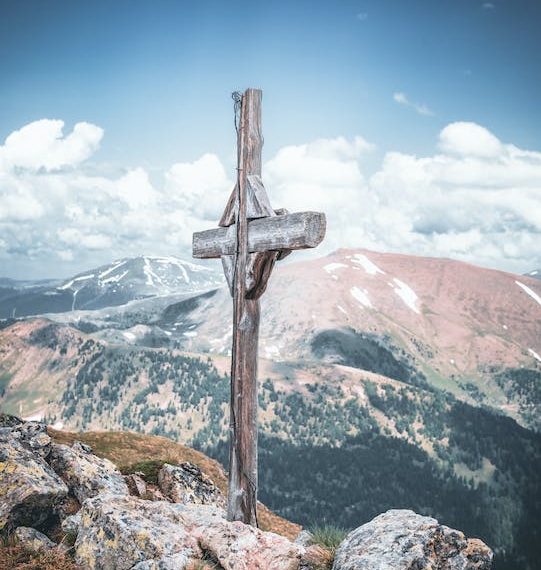 Remembering the Goodness of the Law 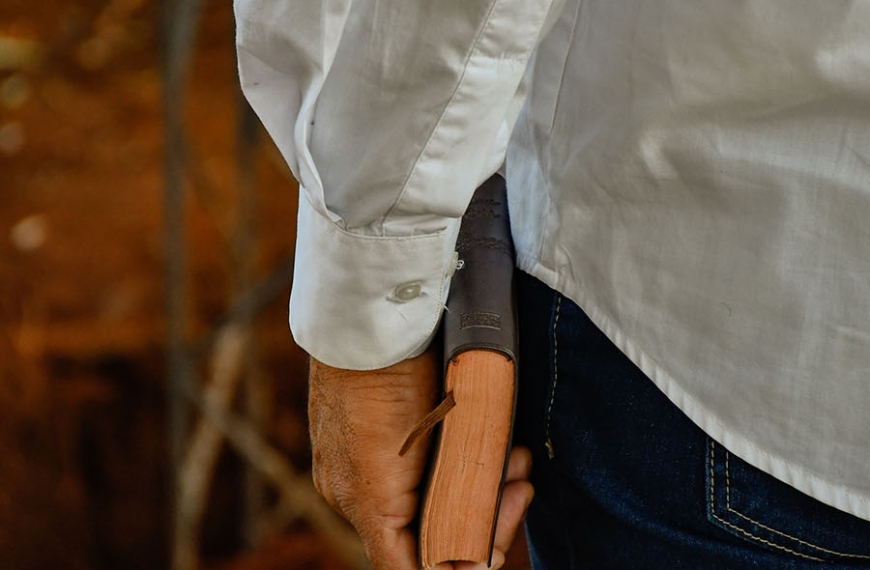 5 Things We Can Do to Help Our Pastors 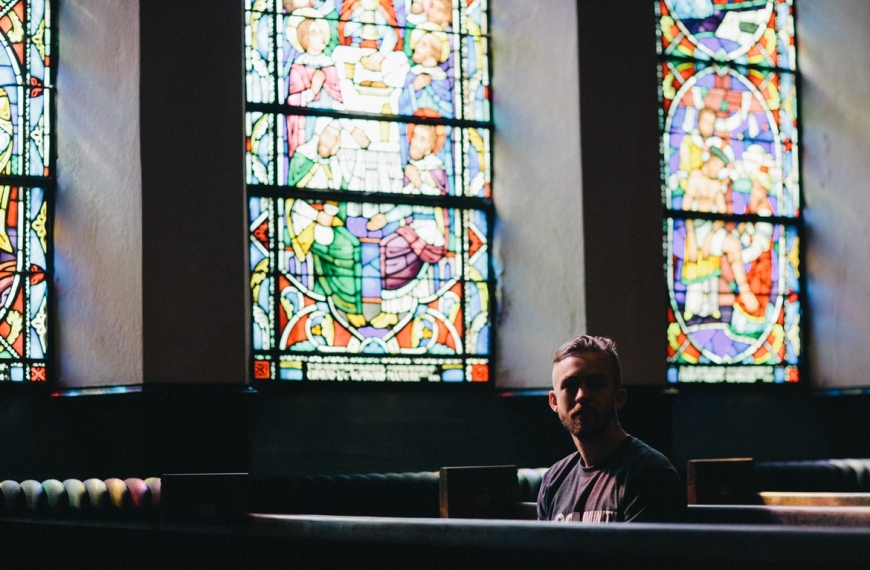